Skip to end of banner Go to start of banner 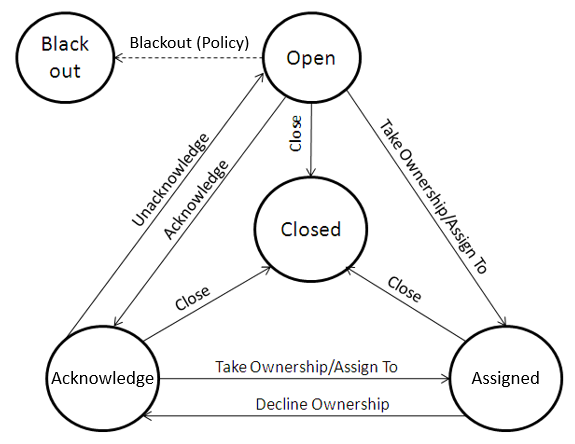