This documentation supports the 19.02 version of Remedy Single Sign-On.

The following figure shows the basic deployment use case when all components of the Remedy SSO system Remedy SSO are hosted on the same domain: 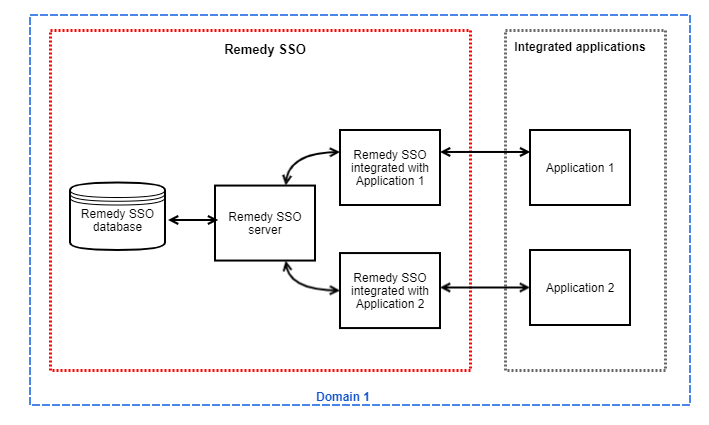 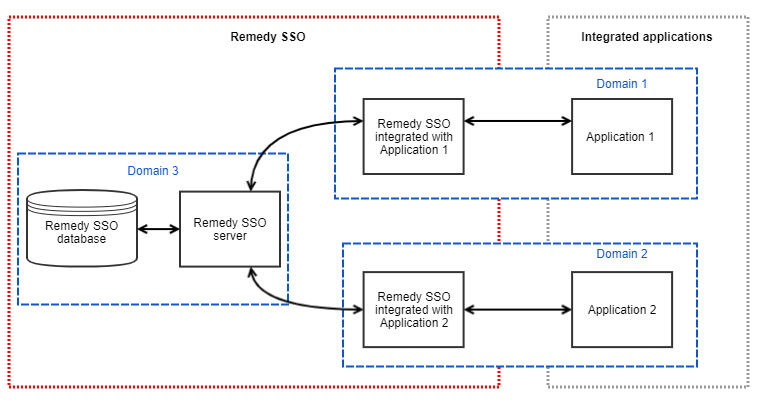 If your applications are hosted on different domains, you must configure them to use the same Remedy SSO server for authentication. For information about how to do this, see Configuring multiple domain support. 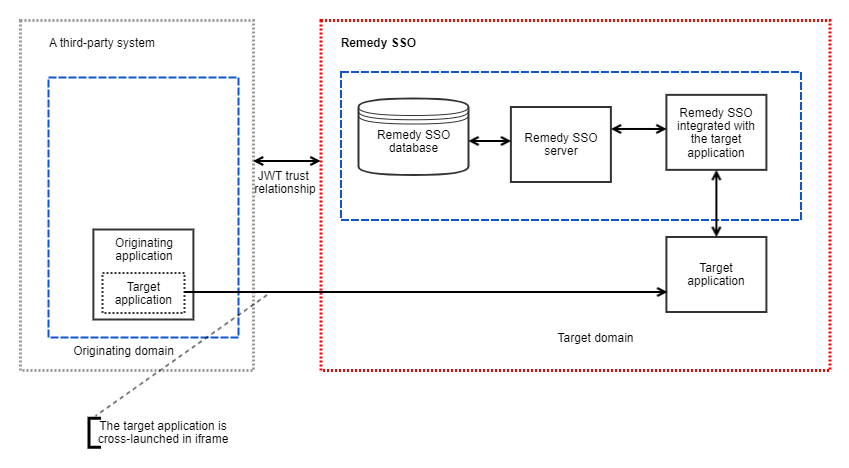 Was this page helpful? Yes No Submitting... Thank you
Last modified by Olga Kutetska on Mar 23, 2020
high_availability key_concepts planning