This documentation supports the 19.02 version of Remedy Action Request System.

This topic contains information about enhancements in the version 19.02 of Remedy Action Request (AR) System.

The following sections provide information about the enhancements in the 19.02 release.

Modern and improved look and feel for Remedy Flashboards

When you perform a fresh install of Remedy Action Request System installation of version 19.02, HTML rendering is enabled by default for new flashboards.

BMC recommends using HTML rendering because it supports modern technology and also Adobe has announced an end of development and distribution of Flash Player by the end of the year 2020. For more information, see https://theblog.adobe.com/adobe-flash-update/ and Adding graphics to an application with flashboards. 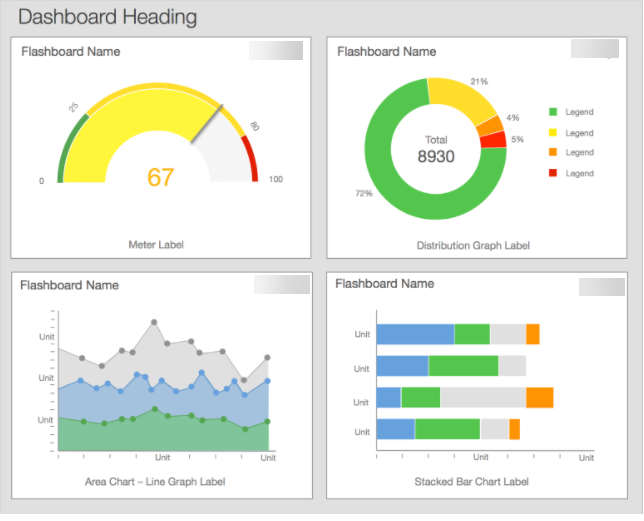 You can use getField and getFields REST APIs to retrieve field metadata for a form. This helps to perform faster design level integration and also enables you to integrate a Remedy application without using Remedy Developer Studio. Currently, BMC supports the GET operation to fetch field metadata.

For more information about getField and getFields REST APIs, see Example of using the REST API to retrieve field metadata.

You can configure multiple threads to increase the throughput of the archive operation in the AR System server. This is helpful when you perform bulk archival of a large number of records.

When you configure more than one thread for the archive operation, multiple threads work simultaneously to archive the same form and its associated forms.
For example, if you configure four threads for archiving an incident, all four threads start working on four incidents at the same time.

An AR System administrator can define custom database functions by using the new AR System JDBC:Generic Db Functions form. The functions defined in this form can then be used by a Remedy Smart Reporting administrator or a report writer for reporting purposes.

Remedy platform and applications now support higher versions of Java and Remedy 19.02 release is certified to be compatible with Oracle Java 11. Due to changes in Oracle's Java release and support strategy, Remedy also supports OpenJDK 11. Remedy does not support Java version 9 and 10 because these Java versions are not supported by Oracle.

Similar to the earlier versions of Remedy, during installation of the Remedy AR System platform software, you can configure a compatible 64-bit Java software environment that is to be used by the Remedy environment.

In this release, note the following significant changes in the product behavior: