The number of concurrent end users determines how many TrueSight Automation Console components you must actually deploy. To determine the deployment size appropriate for your needs, see deployment sizing matrix. The sizing matrix also provides minimum hardware requirements for the servers where you are installing additional components.

A small deployment consists of a single database and a single Automation Console application installed on a single host. It connects to a single instance of the TrueSight Server Automation Application Server.

Typically, a small deployment is used for testing, demonstration, or proof-of-concept purposes. 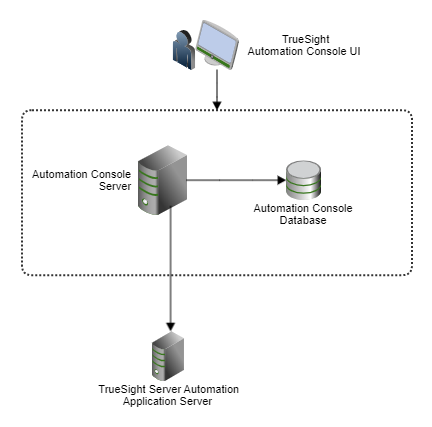 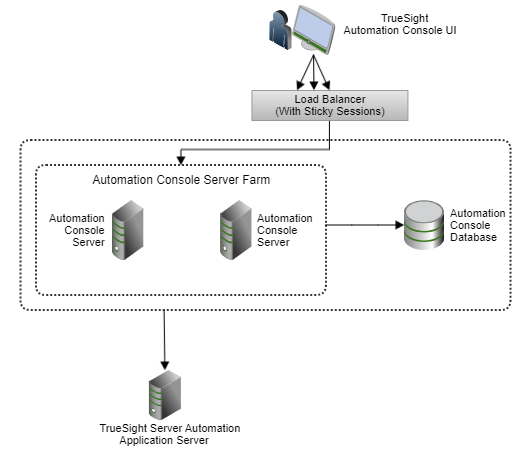 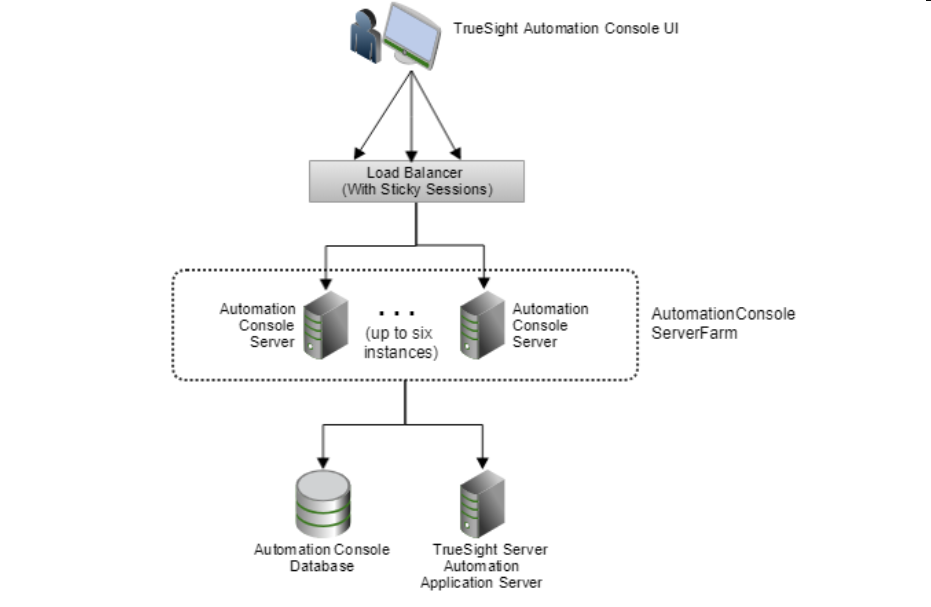 Was this page helpful? Yes No Submitting... Thank you
Last modified by Shweta Hardikar on Feb 25, 2021